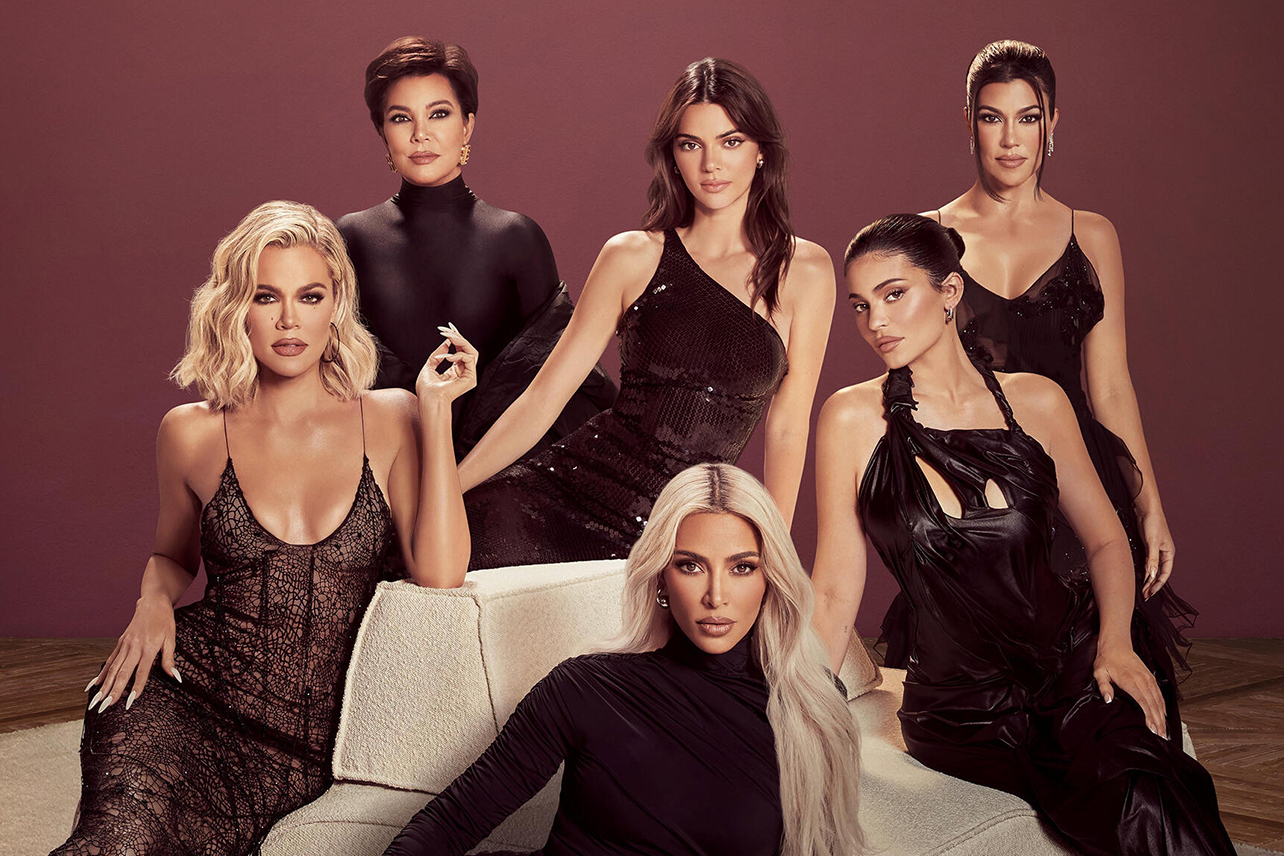 The Kardashians Season 2 finale hits Hulu on November 24, and it’ll leave fans asking one big question: When is Season 3?

The sophomore season of the Kardashians’ new streaming series gave us plenty of Kourtney Kardashian and Travis Barker PDA, a few Pete Davidson sightings, a look at Kim’s Marilyn Monroe dress saga, and so much more. We saw Kris Jenner get high, watched the Blac Chyna lawsuit roll in hours before the 2022 Met Gala, welcomed Khloé and Kylie’s new baby boys, and even saw Martha Stewart gush about her love of peacocks. And you know what? We still want more.

Will There Be Season 3 of The Kardashians on Hulu?

Yes! We can officially confirm that The Kardashians has been renewed for a third season, and filming has already started. Bible!

When chatting with E! News at her Boohoo by Kourtney Kardashian Barker event in New York in September, Kourt said, “I’ve been filming season three here,” later adding, “we’re shooting season three now.” Kourtney also captioned an October Instagram post with the following: “Rolling into season 3 of The Kardashians in husband’s boxers and socks with my dress…” Thanks for all the updates, girl!

In the final moments of the Season 2 finale, Kylie Jenner also teased Season 3, saying, “My baby’s name is still Wolf…I’ll let you know when I change it. Maybe I’ll tell you guys in Season 3.” Here’s hoping!

It’s also worth noting that in March 2022, Variety revealed that Hulu planned 40 episodes for the reality series. The first and second seasons were each 10 episodes long, which means there’s still more to shoot! If Season 3 is 10 episodes and Hulu sticks with the plan, perhaps we’ll even see a Season 4 some day. But for now, let’s focus on the upcoming third season.

Though we don’t know an exact premiere date for Season 3, we can make a guess based on Season 1 and Season 2’s schedules. Hulu dropped the Season 1 finale on June 16, 2022 and Season 2 kicked off three-ish months later on September 22. So if we’re judging by that schedule, since the Season 2 finale airs in November 2022, there’s a chance we could see a Season 3 premiere in early 2023, perhaps in February.

Though we never truly know which details of their lives the Kardashian/Jenner family will choose to share with viewers, based on what we saw in Season 2 we imagine we’ll see more of Kylie and Khloe’s baby boys, who were born while the fam filmed the sophomore season. Hopefully we’ll even find out their names! Since Kim and Pete broke up in August, we may get some additional insight on that ending. And hopefully, at long last, we’ll get to see Kourtney and Travis Barker’s Portofino, Italy wedding that we built up to throughout Season 2.

As for now, you can watch the first two seasons of The Kardashians on Hulu.