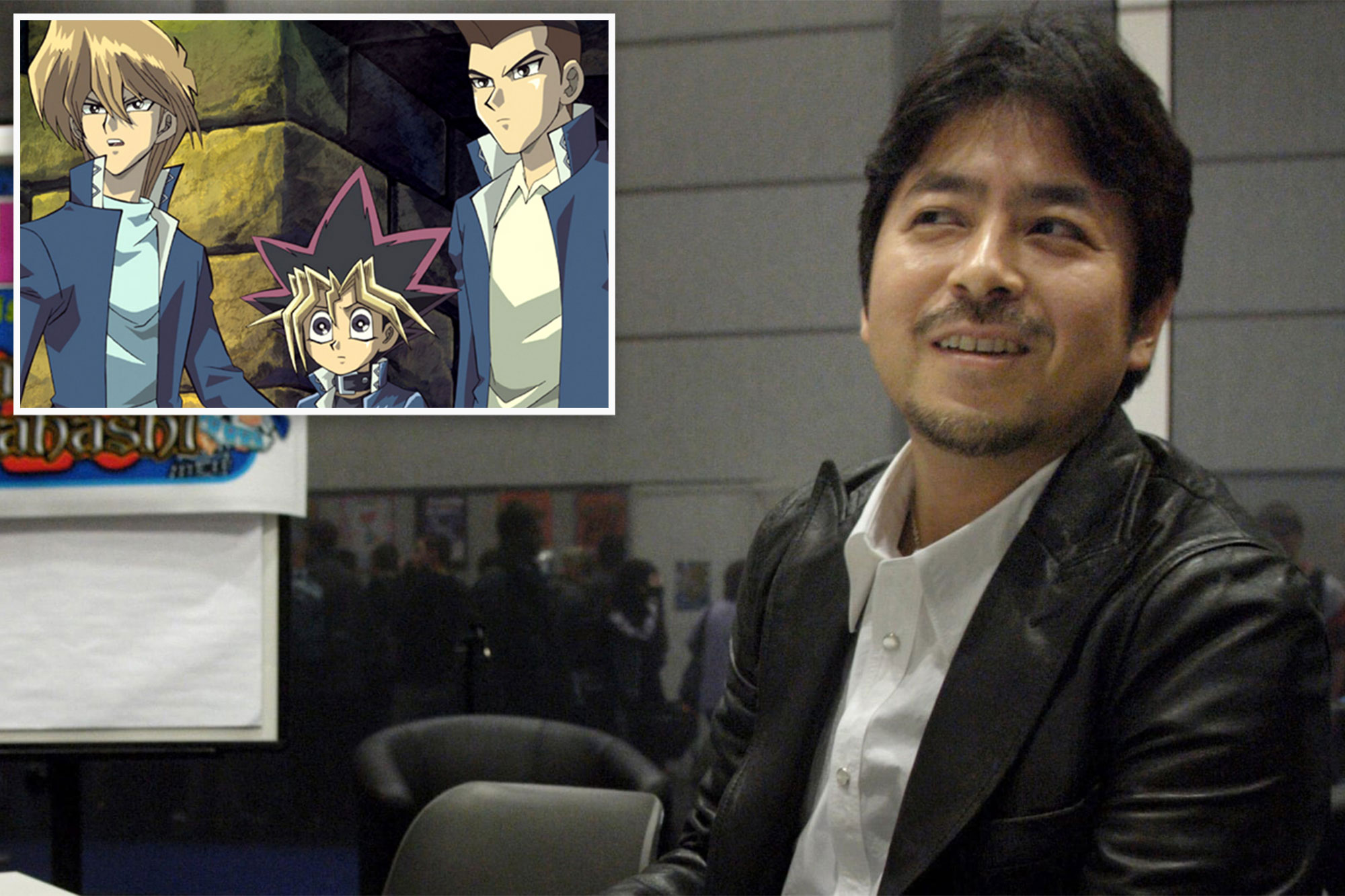 “Yu-Gi-Oh!” creator Kazuki Takahashi’s July death came after he tried to save a child, woman and a soldier from a treacherous rip current off the coast of Japan, a new report said.

Original reports indicated that the creator of the “Yu-Gi-Oh!” empire was found dead after snorkeling in southwestern Japan. But new details revealed Wednesday by Stars and Stripes show that Takahashi was aiding in the rescue of an 11-year-old girl, her mother and a soldier caught in a current at Mermaid’s Grotto in Okinawa, Japan.

According to the publication, US Army Major and scuba diving instructor Robert Bourgeau was at the popular dive spot with students when he heard the screams of an unidentified Japanese mother caught in the current and jumped into action.

At some point during the rescue, Takahashi, 60, was seen by the students jumping into the water to assist in the rescue, but then disappeared beneath the waves.

“He’s a hero,” Bourgeau said of Takahashi, adding, “He died trying to save someone else.”

Bourgeau managed to physically save the woman and child and was able to verbally guide the soldier to safety.

The anime and manga creator’s body was discovered two days after the rescue — seen floating off the coast of Okinawa by a person running a marine leisure business, according to an official at the Naha Coast Guard Nago station.

The official also shared in a July interview that Takahashi’s body showed signs of being attacked by a marine creature, possibly sharks, but the cause of death was still under investigation.

Later, a rental car was discovered at Mermaid’s Grotto under the trading card game creator’s name, allowing his family to identify his body.

Bourgeau was nominated for the Soldier’s Medal for his rescue efforts. The medal recognizes acts of heroism not involving actual conflict with an enemy.

“Yu-Gi-Oh!” debuted in Shonen Jump magazine in 1996 — quickly exploding into an internationally recognized cultural icon — where it sold more than 40 million manga copies.

Billions of the “Yu-Gi-Oh!” trading cards are in rotation today, as the game is still played by many fans. Shohei Miyano/Kyodo News/

As for the trading cards — which hit shelves in 1999 — that number is well into the billions today and is still a popularly played and traded card game around the world.

A TV show, video games and many other collectible items soon grew among the franchise.

The world mourned Takahashi’s death in July and again Wednesday, with an outpouring of love from fans and friends internationally.

A writer for Crunchyroll, a popular streaming service for Japanese anime, wrote on Twitter, “He was a hero. Once again, thank you for everything, Takahashi.”

“RIP Kazuki Takahashi. Your heart is forever in the cards,” another account tweeted.