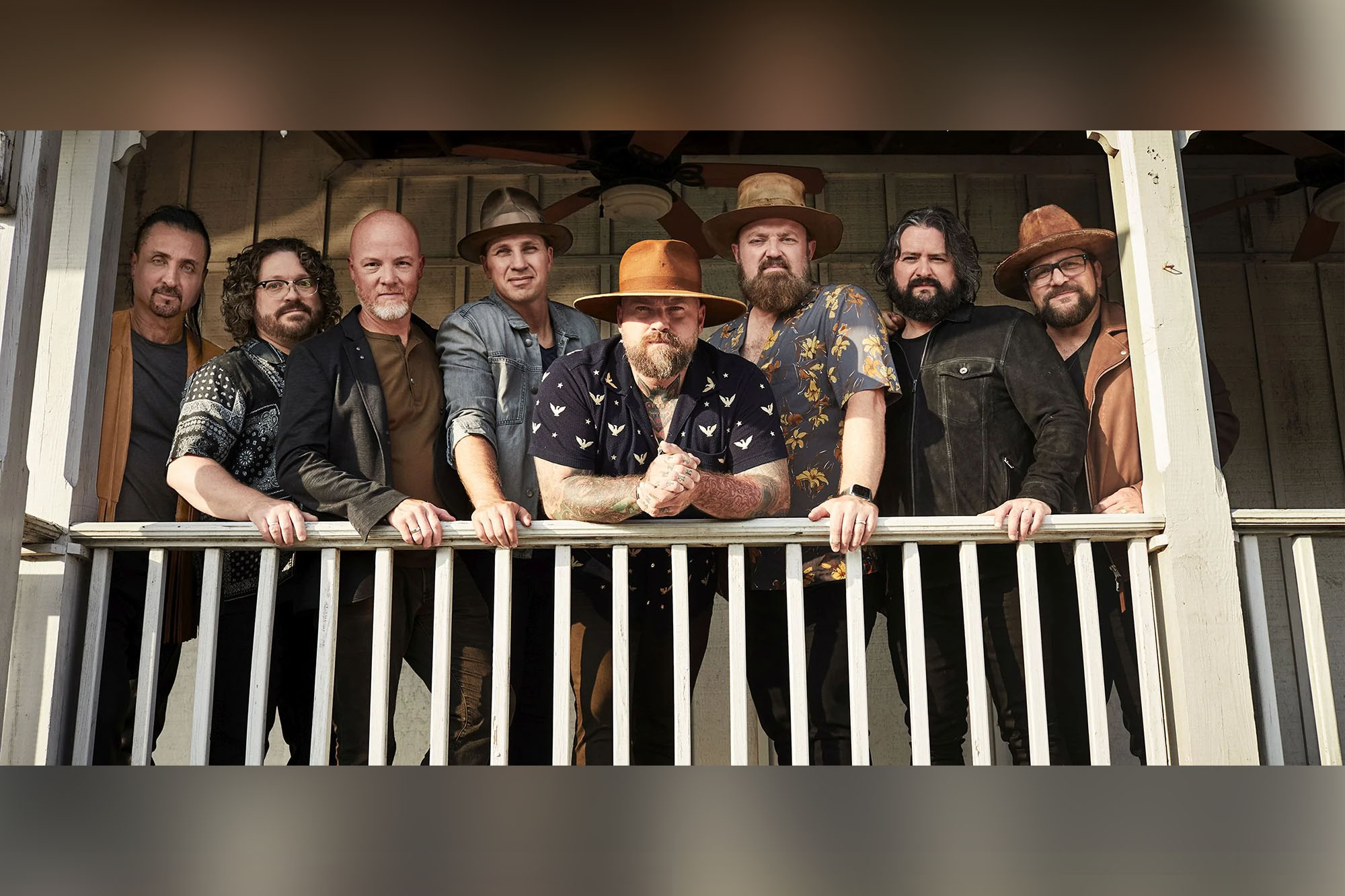 The Zac Brown Band was not destined for Colder Weather.

Despite performing in Canada for more than a decade, including twice this year, the Grammy-award-winning band was denied entry into the country on Thursday night.

“Each time we’ve come to Canada, we have been at the mercy of a single border agent who decides who is allowed in to work,” lead singer Zac Brown wrote on Facebook. “Unfortunately, not everyone was able to make it in the country last night.”

Brown revealed some members of the crew had charges on their record from more than 10 years ago which led a Canadian border patrol agent to stop the group.

The band was scheduled to play at Rogers Arena in Vancouver on Friday night.

Rogers Arena said the show was canceled due to “unforeseen logistical issues,” according to its website. The venue refunded all ticketholders following the abrupt cancellation.

While the band likely would have been able to continue with their scheduled show in the Candian seaport, it chose to honor its relationships and put Canada in its rearview mirror for the “Out In The Middle Tour.”

Zac Brown Band will play in Portland, Oregon, before making stops in California and Arizona.Getty Images for iHeartRadio

“We are a family, a tribe,” Brown said. “We stick together and support each other and we never leave anyone behind.”

The country music troupe will have a rapid turnaround and play in Portland, Oregon on Saturday night.

The tour began on April 22 and will run until November 19, originally consisting of stops in 31 cities in 22 states and provinces.

After performing in Portland, Zac Brown Band will finish up its West Coast trip with gigs in Los Angeles, Oakland, California, and Phoenix.

“As a band who prides themselves on showing up with excitement and professionalism, we will always play where we are welcome and appreciated, and we’re so sorry we can’t be there tonight,” Brown wrote.

Homer Laffoon requests to 'expand his authority' over Anne Heche's estate
Do you belive is an alien ? ...